The Wrap is reporting that Kevin Kline and Meryl's daughter Mamie Gummer are in talks to join Streep in the upcoming film Ricki and the Flash.   Kline would play Meryl's husband, while Gummer, not surprisingly, would play her daughter.  This would the second time Meryl and Mamie shared screen time together.  The second was in 1986's Heartburn, when Gummer was just a toddler.  The two played different ages of the same character in 2007's Evening.  Kline would be reuniting with Streep on film for the first time since 1982's Sophie's Choice, which was his screen debut.

The physical resemblance between Streep and her daughter is astounding, so it would be a very believable pairing.  If Gummer ends up with the role, it will be fascinating to see how the two interact as "film" mother and daughter.  This will be the second straight year Meryl will team with one of her children, as Grace Gummer stars alongside her mom in The Homesman, which is set for release this fall.

Ricki and the Flash was written by Diablo Cody and is to be directed by Jonathan Demme.  It's set for release on June 26, 2015. 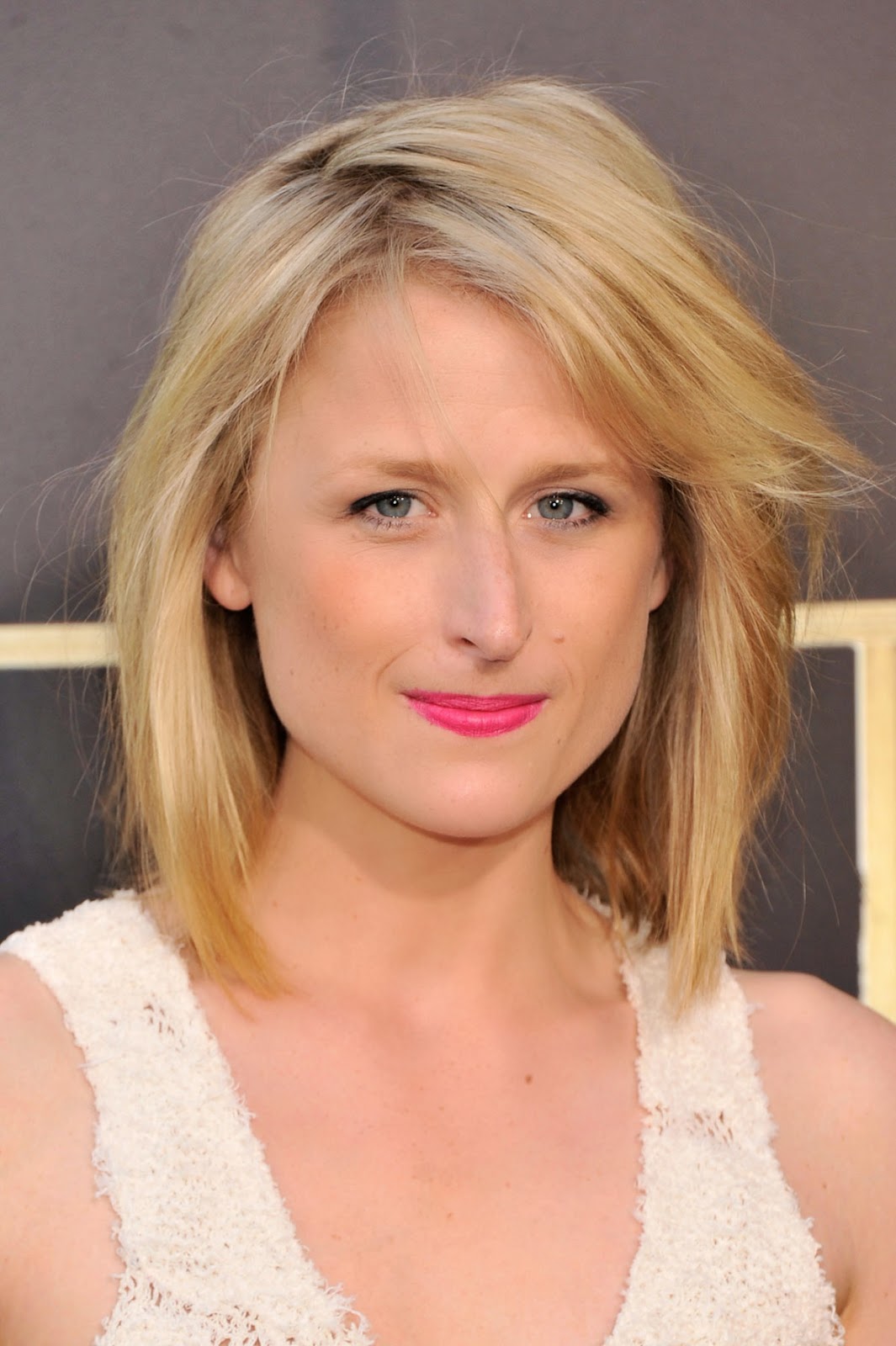 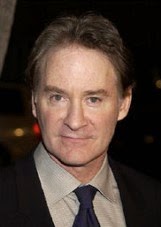