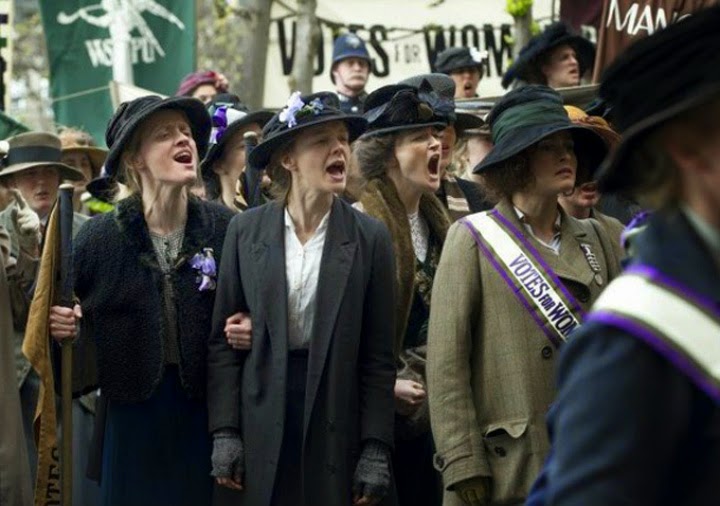 No word on a U.S. distributor yet, but with a January 2014 release planned in the U.K., I can't imagine it not being ready for this awards season.

In other news, producer Nikki Silver tweeted this today:

Stay tuned for my thoughts on the new trailer. Take a lesson, Disney.
Posted by Jeff at 5:34 PM

Email ThisBlogThis!Share to TwitterShare to FacebookShare to Pinterest
Labels: News, Suffragette, The Giver