Katie Holmes and Taylor Swift (ugh) have evidently joined the upcoming film adaptation of Lois Lowry's novel The Giver.   Not like I'm thrilled about Katie Holmes being cast, but at least she's an actress.  She is to play the main character's (Jonas) mother.  No word on which role Swift may play.  Maybe the previous "Receiver"?  Hopefully whichever part it is, it's small.  Fingers crossed that she surprises me.

The article linked above mentioned that shooting is to begin in South Africa on October 7th, with Meryl's scenes potentially shot in the U.K. where she's currently filming Into the Woods.   That would make sense since the filming schedules overlap so much.  Here's where we stand on casting for The Giver as of today: 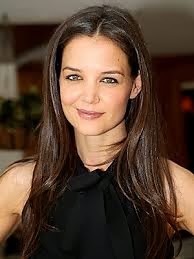 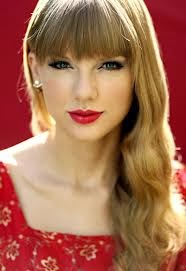