First set pics from "Into the Woods"

Earlier today Broadway World provided us with the first looks from the set of Into the Woods which is currently filming near London.  Sweetheart Anna Kendrick was kind enough to post a pic of the woods to her Twitter account: 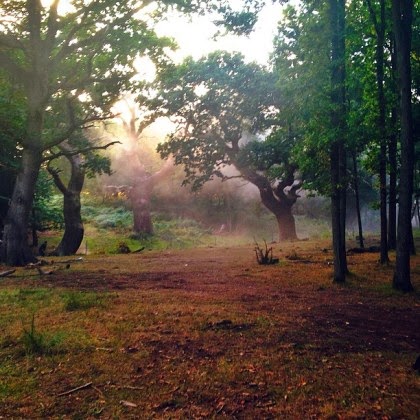 Looks pretty cool.  Also shown was an "in-construction" version of what is to serve as Rapunzel's castle, which evidently was at one point an old abbey in Surrey. 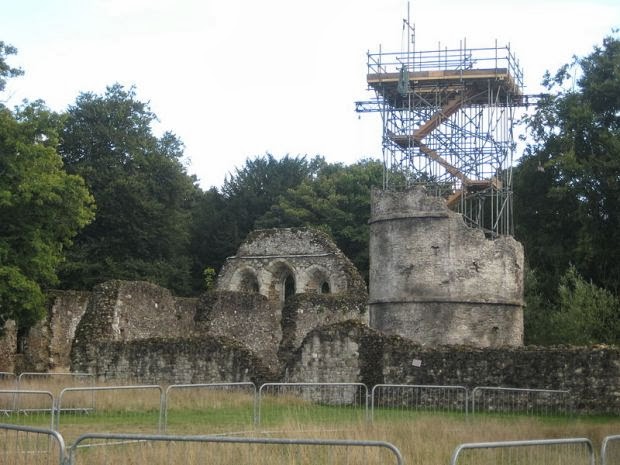 Meryl will no doubt be in scenes in and around both of these sets.  Keep 'em comin', Anna!
Posted by Jeff at 9:47 PM