Multiple sources are now reporting that actress Lily James (Downton Abbey, Cinderalla, Baby Driver) has been cast in the role of 'Young Donna' in the upcoming Mamma Mia! sequel, Mamma Mia! Here We Go Again.  Meryl of course plays the original Donna, while the film goes back and forth between past and present.  The great Christine Baranski has also confirmed that she'll be reprising her role for the sequel as well.

With the quality of cast that has agreed to return and new members joining, I can't imagine that this script is pure crap.  As I mentioned before, having Ol Parker at the helm this time around boosts my confidence in this project a bit as well.  The one big question remaining is exactly how big of a role is this for Meryl?  Will it be half and half present and past?  Almost a cameo?  Lead role? I'd venture a guess that it's somewhere in the middle.  We'll find out soon enough. 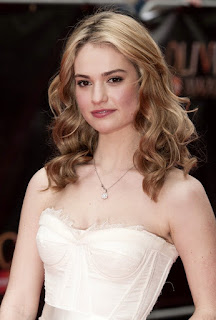 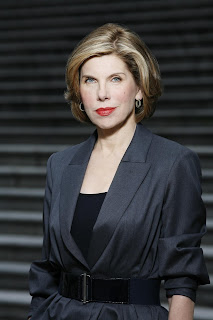