Playbill is reporting that Angela Lansbury has officially joined the cast of Mary Poppins Returns. Dick Van Dyke, who was announced as part of the cast in December, had announced at that time that Lansbury was part of the picture as well, but no official word was out until yesterday.  Not much was said about her character in the article, other than that her name is the "Balloon Lady."  Likely a cameo, probably similar to Meryl's role as Poppins's cousin, Topsy Turvy.   Other notable members of the cast include:

Filming is currently underway in the U.K. with a release still set for Christmas Day, 2018. 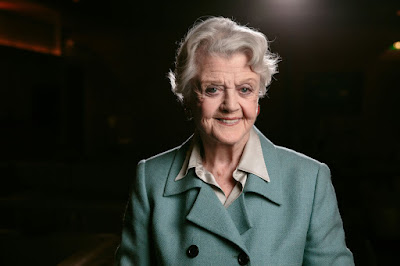