More pics from the set of "Mamma Mia: Here We Go Again!"

There have been a few pics of Lily James in Croatia this week, where they're currently filming  Mamma Mia: Here We Go Again!  I sort of breezed by them because they all seemed like just random shots off set. I realized today however that there were indeed a few taken of James with her co-star Jeremy Irving during what looks like an actual scene from the film: 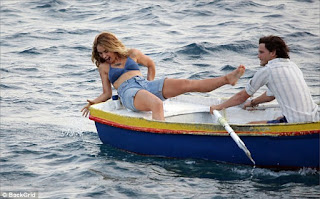 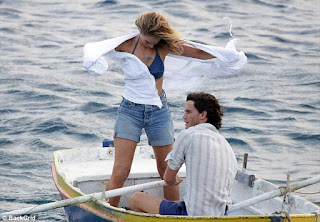 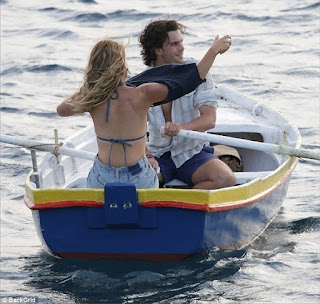 Irvine plays the young version of Pierce Brosnan's character from the original. The full set of pics can be seen here.