Deadline is reporting that Swedish actress Rebecca Ferguson has joined the cast of Meryl's new film Florence Foster Jenkins.  Ferguson is set to play Hugh Grant's wife in the picture.  As we all know, the film will be directed by Stephen Frears and is set to begin filming next month in the U.K.  I've never heard of Ferguson, but I imagine it's a rather small part.  The full cast to date is as folllows: 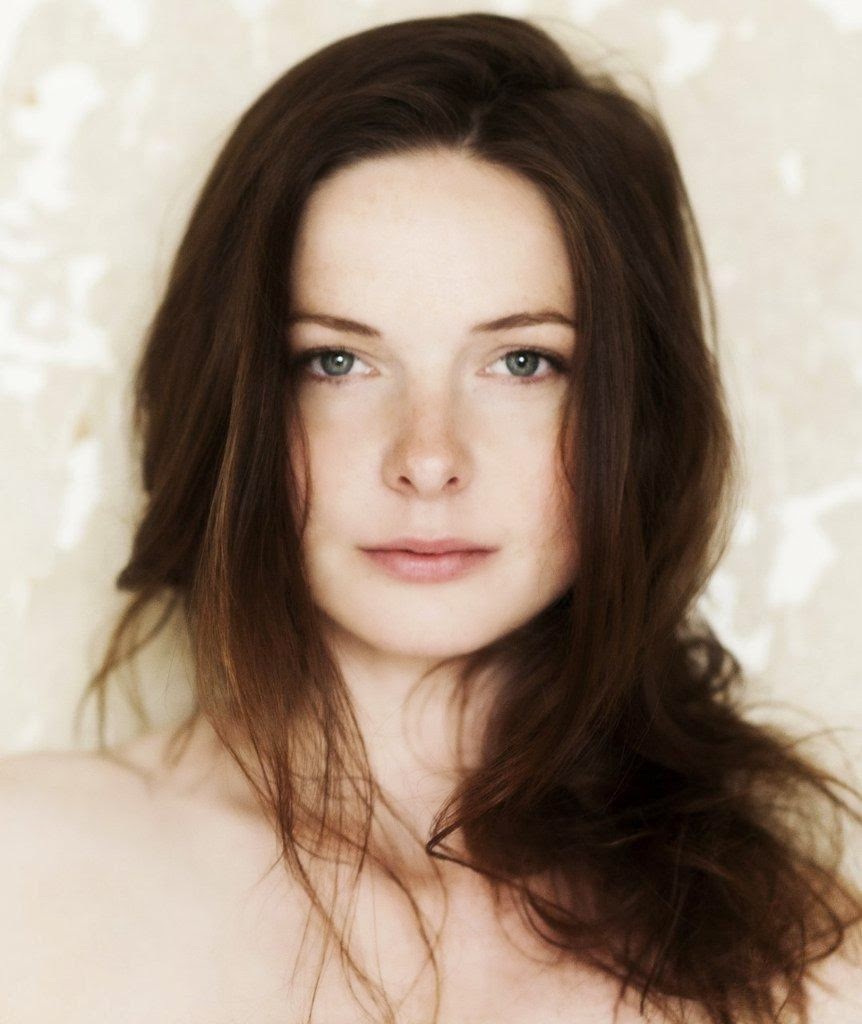