"Into the Woods" out on Blu-ray and DVD

Into the Woods is now in stores on Blu-ray and DVD, so of course I had to stop at Target on my way home from work to pick up my copy.  Moronically I didn't realize at first that it's probably on Itunes as well (how I watch all other movies these days), so held off on a physical copy and have now downloaded in HD. Still have to update operating system to watch the bonus features, but a lot of them have already been shown on Youtube, so I'm not foaming at the mouth in wait.  It'll be nice to see/hear a clear version of Meryl's cut song "She'll Be Back" once I take the time to restart the old Mac mini. 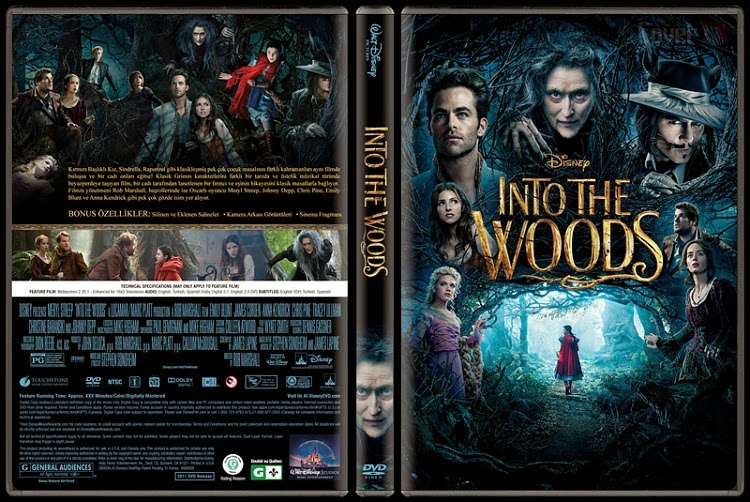 In other news, last night James Corden debuted on the Late Late Show.  Several celebrity guests, including Meryl, lent their talents to the first episode.  Meryl's cute part starts at 5:04.

She looks like she's dressed as the Virgin Mary, which is an interesting coincidence considering I re-listened to her audio recording of The Testament of Mary this week.  I'll take this as a sign that the universe is heeding  my plea and she'll evenetually portray Mary in a film version of Testament. After listening to it again, I thought how nice it may actually work as an HBO film.  Easter release some day?  Ha.
Posted by Jeff at 8:14 PM

Email ThisBlogThis!Share to TwitterShare to FacebookShare to Pinterest
Labels: Into the Woods, News, The Testament of Mary