Rick Springfield to join "Ricki and the Flash"?

Evidently, Rick Springfield had to cancel an upcoming concert in order to fly to New York for a script reading of Ricki and the Flash.  Director Jonathan Demme had recently revealed that there's a role in the film of a man who plays Meryl's love interest, himself also a rocker.  Seems reasonable that this may in fact be the role Springfield is set to portray.  I've never seen him act, but it's widely known that he had/has a recurring role on the soap opera General Hospital, so it's not like he's a total novice.  Interested to see if this pans out for him and the film. 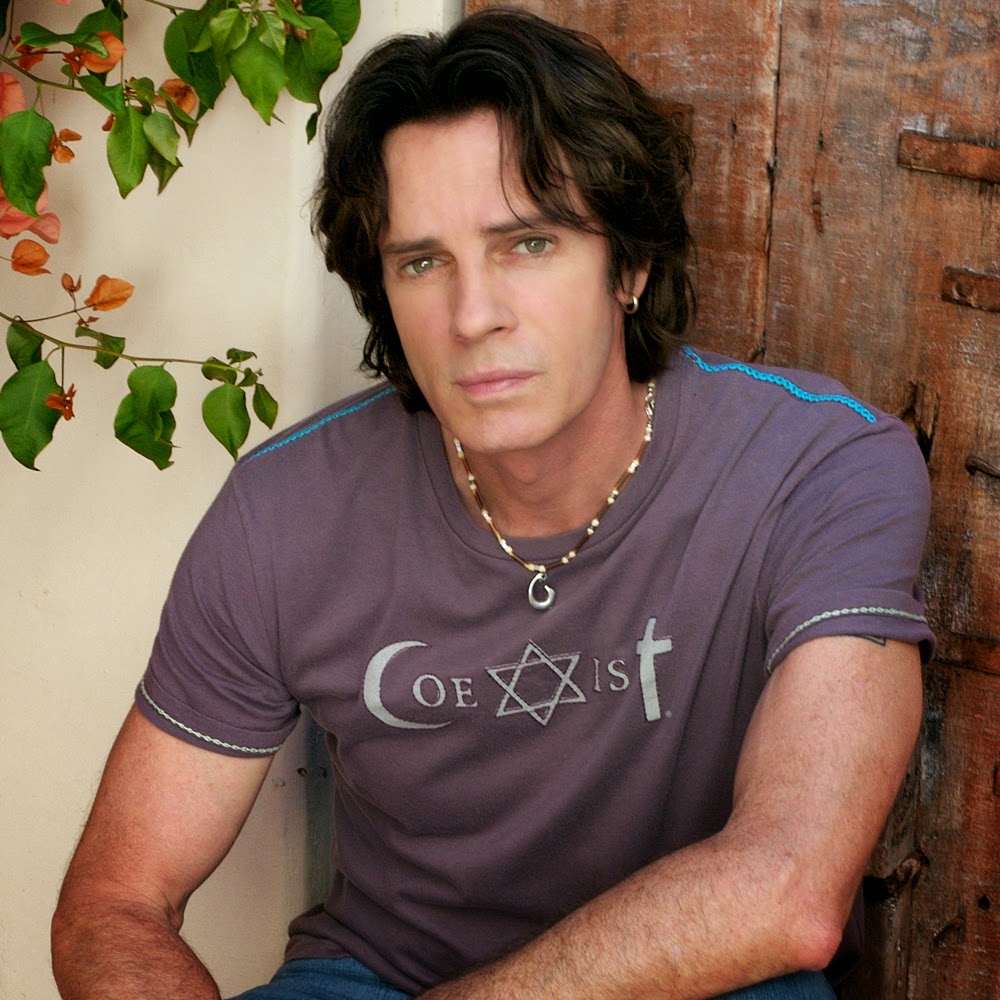