David Holmes to score "The Laundromat"

The Laundromat is set for its world premiere at the Venice International Film Festival in just a few short weeks, where it will be shown in competition. 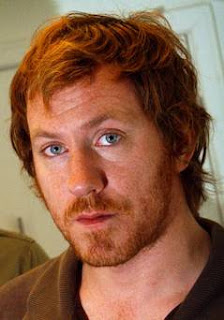