Screen Search is reporting that Into the Woods will be officially released on DVD and Blu-ray on March 24.  I've seen the movie a couple times by now, so I'm mostly looking forward to the extra features, particularly Meryl singing the song that was cut from the theatrical release of the picture.

Oscars are a week from today! 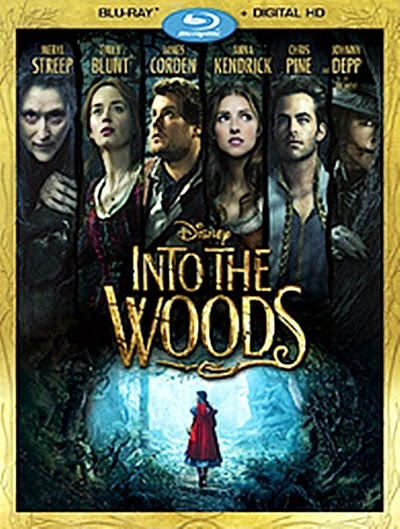