Casting updates for "Ricki and the Flash"

Deadline is reporting that Sebastian Stan has been cast to play Meryl's estranged son Josh in Ricki and the Flash.  I know, who?  Apparently the handsome Romanian-American actor is known for his role of "Bucky" Barnes in the Captain America films. 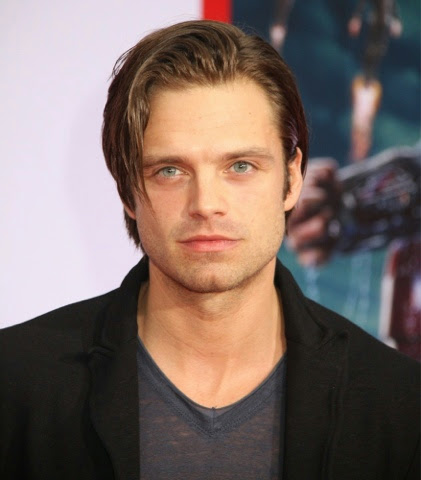 IMDb also lists Facts of Life star Charlotte Rae on the cast list as "Oma," which means grandmother in German.  I'm assuming she'll play Meryl's mom and not grandma?  I was a fan of The Facts of Life as a kid so it would be great to see Mrs. Garrett starring alongside Meryl. 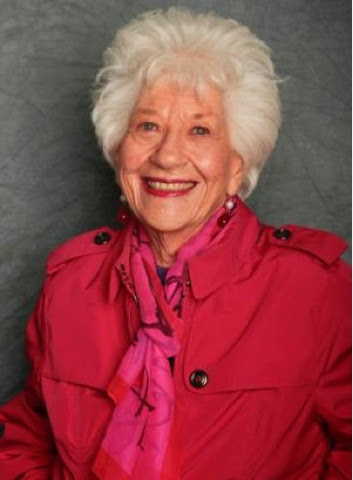 Ricki and the Flash is currently filming in and around New York City.