Holy shit.  If this turns out to be legit (which it seems to be), Meryl will be in four feature films released this calendar year.  Several sources are now reporting that she is in final negotiations to star alongside Carey Mulligan and Helena Bonham Carter in Suffragette.  IMDb description reads "the foot soldiers of the early feminist movement, women who were forced underground to pursue a dangerous game of cat and mouse with an increasingly brutal State."  Meryl is set to play British activist Emmeline Pankhurst, directed by Sarah Gavron with a script by Iron Lady writer Abi Morgan.

From what I've read thus far, it seems Meryl's role will be small, but she'll deliver a powerful speech about women's rights.  For her this film seems much like that of The Giver and The Homesman, in that it may be close to a cameo performance.  Meryl may only have to spend a week or two on set.  If nothing else this role continues to demonstrate her interest in being involved in projects that depict strong, independent women and important social issues.  Now that she'll be portraying someone fighting for women's voting rights, I hope it wouldn't deter her from being involved in a film about Susan B. Anthony in a leading role should the right script come along.  Still crossing my fingers for something being ready for 2016!  Until then, I'll look forward to her big speech in Suffragette. 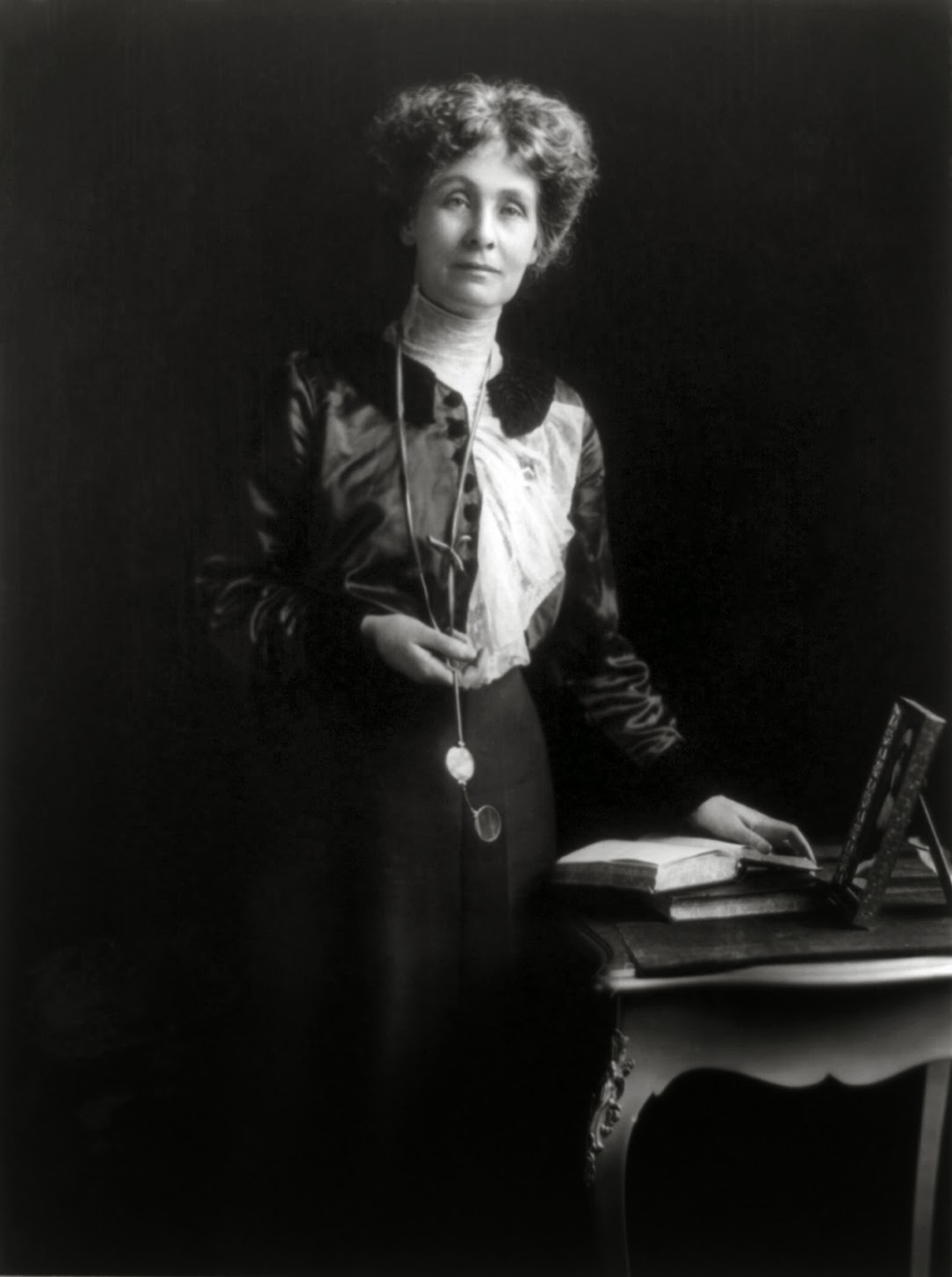