Oscar season comes to a close

Well, it wasn't my grandest performance of Oscar predicting this year.  I was a bit behind in my season ballot totals with friends Kristan and Niccole and made some unconventional choices for Oscar, resulting in my going thirteen-for-twenty in predictions (we don't do the shorts).  I even lost to Scooter, who nearly wet himself when he realized he had beaten me with fifteen correct picks.  Kudos, Scoots.

And can I just say that Meryl weirded the shit out of me by apparently opening the envelope for Best Actor during the performance clips last night.  I think everyone in the audience and at home was caught a bit off guard by it.  I suppose I should give her a break.  It was her first time presenting a competitive Oscar so maybe we can chalk it up to inexperience(?).  Although she has been to like  a hundred of these ceremonies.   Hopefully we'll get another chance to see her present.

Which leads us into the next season.  The Hollywood Reporter was on top of things today and has already released a list of films lauded with frontrunner status just one day post Academy Awards ceremony.  If you've somehow happened upon Word on the Streep over the last year, you'd know I've been shamelessly and borderline obsessively promoting and speculating over Meryl's upcoming film August: Osage County.  An official U.S. release date has not been set, but we can expect it to be November or December of this year.  This has all the makings of a major Oscar vehicle in a number of areas, particularly in the female acting categories.   I loved the play and am very much looking forward to to the cinema version.  I just hope its actual quality even slightly approaches the buzz it's receiving.  Game on for nomination #18. 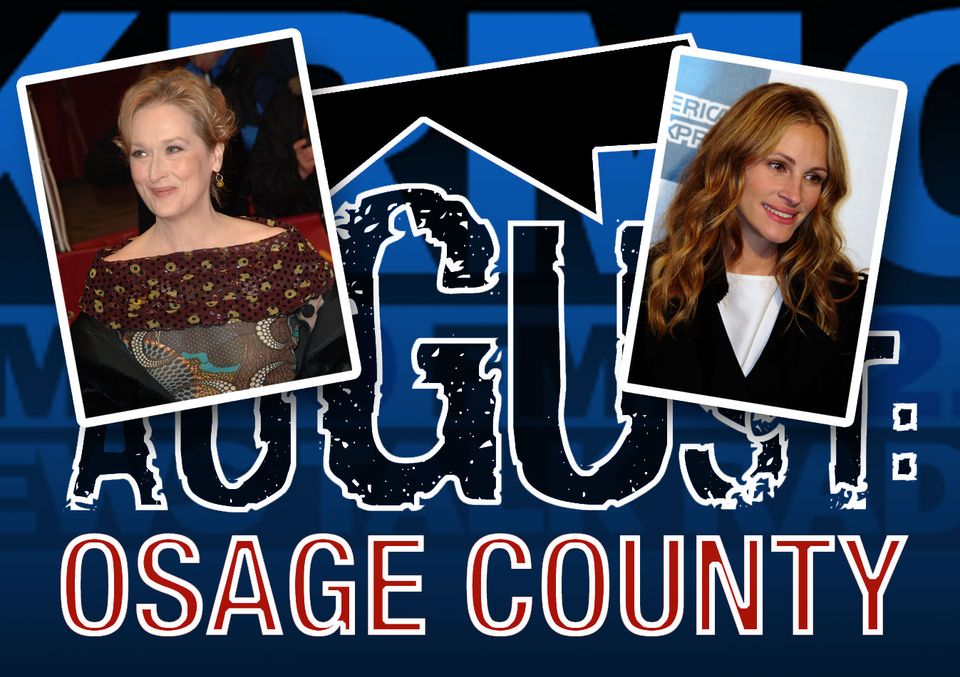