Multiple sources are reporting that newcomer Jo Ellen Pellman has landed the role of Emma in Ryan Murphy's adaptation of The Prom for Netflix. Pellman was selected from a nation-wide search.  She's know for HBO's The Deuce, but I have to admit I'd never heard of her. A few other supporting roles were announced, rounding out the cast that is set to begin shooting in December. 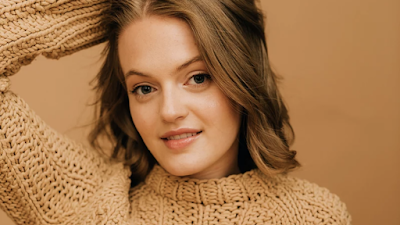 I saw a Tweet or something last week that showed Nicole Kidman already in the studio recording songs. No word yet when Meryl is set to lay down her tracks. From what I've gathered, some of the vocals are going to be very challenging.