We may have completed our quartet of March sisters. Australian Eliza Scanlen is reportedly in consideration for director Greta Gerwig's upcoming remake of Little Women. Scanlen most recently starred alongside Amy Adams in HBO's Sharp Objects. She would play the oft-ill sister, Beth. Variety reported that she tested opposite Emma Stone (Meg) earlier this month and evidently did well.

I'd never heard of Scanlen before this news, but it's good to see that the entire cast won't be completely A-list. That can almost get a little distracting, to be honest. Scanlen and Stone will join Saoirse Ronan as Jo and Florence Pugh as youngest sister, Amy. The only other main character we have yet to hear about is that of Marmee, mother to the March girls.

Filming is set for October. 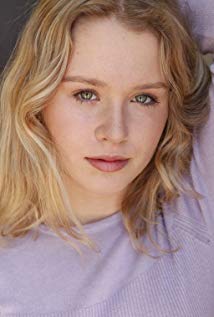