I have to admit I've never seen War Horse, but like the idea of Irvine and Meryl swapping stories on set of working with Steven.  The last I heard, filming was to start in late summer or early fall, so I suppose Meryl will be hightailing it to Croatia fairly soon.

The next year will be an unexpectedly full one for Meryl in the filming department.  Shooting just wrapped on The Papers, so I imagine that as soon as she's finished up with shooting Mamma Mia she'll be on a promotional blitz for the film back in the U.S.  Hopefully she'll be a factor in awards season.  Then we get Mamma Mia in the summer and Mary Poppins Returns next December.  Still crossing my fingers that The Nix finally gets greenlit for production as well.  If it does, I expect it to film next spring and/or summer.

It's a fun time to be a Meryl fan! 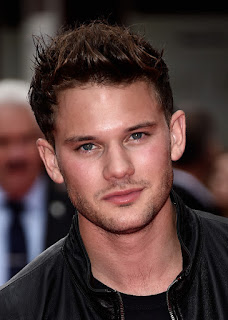 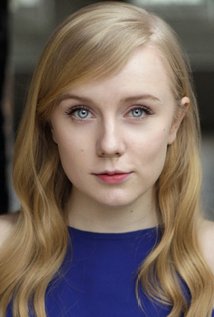 Email ThisBlogThis!Share to TwitterShare to FacebookShare to Pinterest
Labels: Mamma Mia: Here We Go Again!, News, The Nix, The Papers, The Post