Among other sources today, Variety has reported on the screening of Florence Foster Jenkins that took place last night at Carnegie Hall.  Evidently Paramount is trying to generate early buzz leading up to the film's August 12 release here in the States.  The film, which was introduced by my favorite soprano Renée Fleming, evidently began to generate awards consideration predictions among the attendees, particularly for Meryl of course.  Following the screening, Meryl participated in a Q&A with costume designer William Ivey Long, of which I unfortunately cannot find video!  I'll add that if it ever turns up.

As we all know, this would be Streep's 20th Academy Award nomination.  Combined with the fact that the film already holds 91% on Rotten Tomatoes with 47 reviews, Meryl is a shoe-in for at least a Golden Globe nod and will be in the conversation for Oscar, which makes my awards season that much more enjoyable.  If this were to do well at the box-office, we may be looking at prospects for Hugh Grant as well. 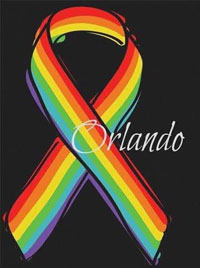